Deploying PeopleSoft Images is fairly straight forward as long as you follow the directions properly. Sometimes even a slight deviation from the defined process might cause issues with your PeopleSoft Image.

While running this script if you see below error, you can assume that something is messed up as you shouldn’t see this error message.

If you try to run the script again, you will still get the same error. Invoking command prompt in either user mode or administrator mode isn’t going to help either.

Deployment of PeopleSoft Image is supposed to be quicker and mostly automatic but you still got this error.

This error mostly happens due to issues in manual part of this PeopleSoft Image setup. After downloading the files from Oracle support, one should extract the first part of Image in the same directory in which rest of the files are present.

Once that is done, you can go ahead and run the setup file ‘psft-dpk-setup.bat’ to start the extraction and import process. If you fail to do so i.e. extracting the 1st part in this directory, you will see this error. 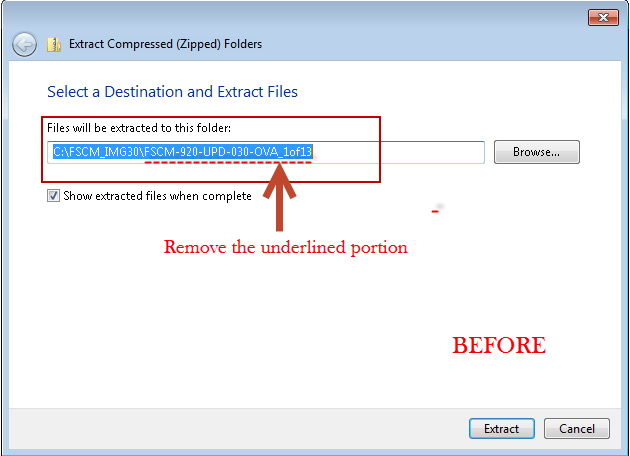 If you have saved Part1.zip, Part2.zip,…. and so on.. in a directory named DPK_INSTALL then make sure that when you extract Part1.zip, extract it in the same folder. 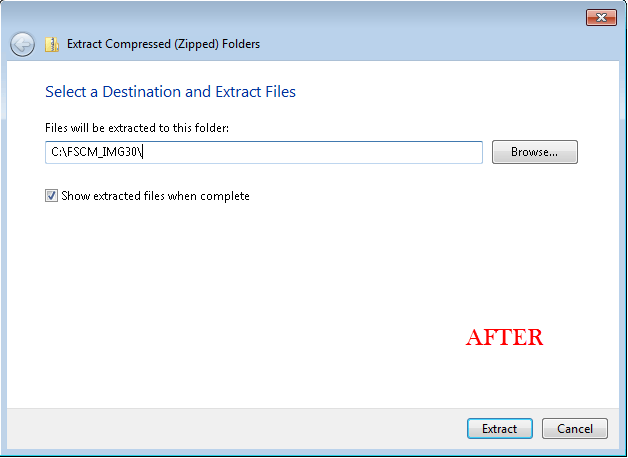 After extraction, you should see a ‘setup‘ directory in the same folder which will confirm that extraction was correct.

Hopefully this will fix your PUM import error.

What is PeopleSoft Release Patchset (PRP)