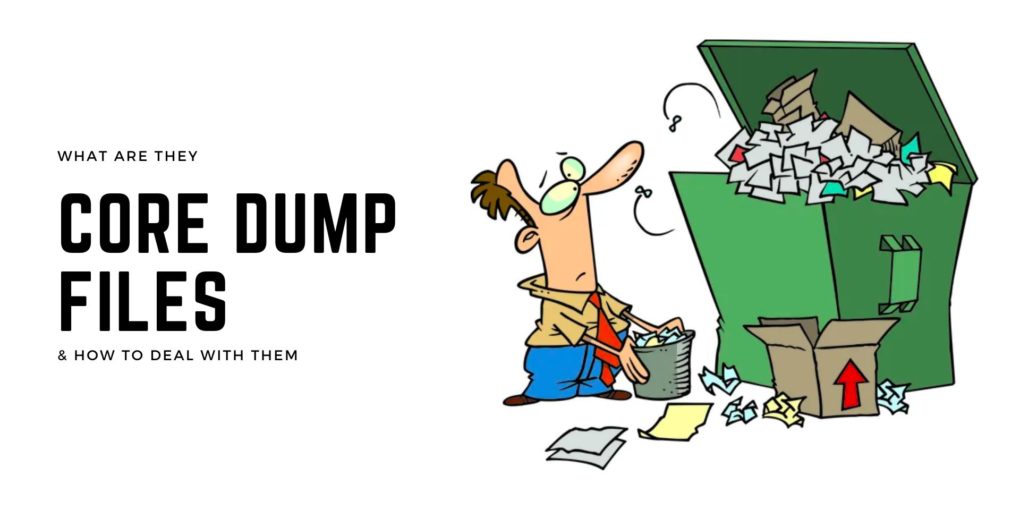 What are Core Dump Files?

Most core dumps usually occur due to application development faults, for example - appserver crashes, process scheduler crashes but they can also be caused by unforeseen events like operating system faults.

Core dumps are useful debugging aid in several situations like appserver crashes, process scheduler crashes etc.. Core dumps allow a user to save the crash data for later analysis and can be used to compare with other crashes. Core dumps are also useful in situations when an additional debugging tools are either not available or expensive to deploy.

On many operating systems, a fatal error in a program automatically triggers a core dump. Thus, to 'dump core' means to encounter a fatal error.

When a core dump occurs, a file with prefix "core." gets created.

The most common core dump scenarios in PeopleSoft (and other Tuxedo based applications) occur as a result of application errors. Since Tuxedo applications are generally C/C++ code, knowledge of C/C++ is needed to analyze core dump errors.

In some uncommon situations, depending on the environment setup, a coredump file may not even get generated. If you find yourself in a situation, wherein core dump file is not getting generated, you can check the following:

Here are some troubleshooting steps for dealing with core dump files:

SMTP Settings Not Working in PeopleSoft

What are Tuxedo Processes

What is JOLT and related processes

What are Core Dump Files