How to Manually Install Elasticsearch on Windows | PeopleSoft Tutorial
6

Since it’s release, PeopleSoft Elasticsearch DPK install has had a few issues, which cause install of Elasticsearch to fail for a variety of reasons. We’ve covered some of them earlier and since new DPK install updates have been having some issue or the other, we thought it would be best to cover the manual install procedures as well.

Once downloaded, unzip V844469-01.zip. You can unzip it to any directory with a new name or the same name. We’ll extract it to a directory which goes by Oracle naming convention and call it ES_INSTALL. 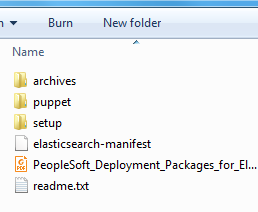 Now, if were to do an automatic install wherein all the needful components get installed where they need to, we would be running the script ES_INSTALL\setup\psft-dpk-setup.ps1 but since, this manual step is needed in cases wherein you’re having issues running and installing Elasticsearch through psft-dpk-setup.ps1, we’ll walk you through the additional steps needed in case of a manual install of Elasticsearch.

Create the following directories in the location of your choice, probably C drive or D Drive: 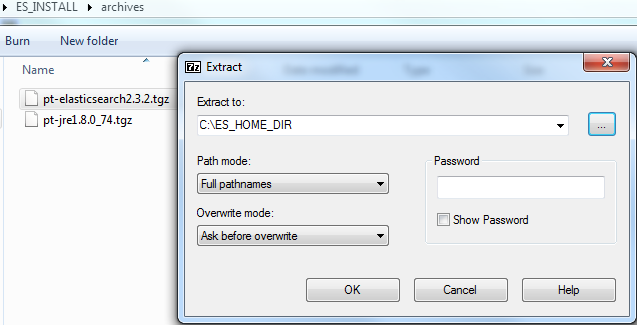 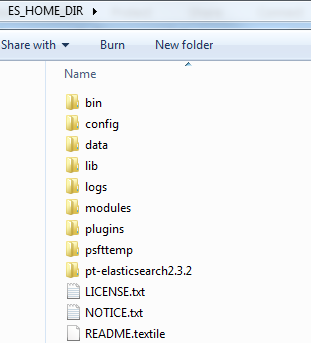 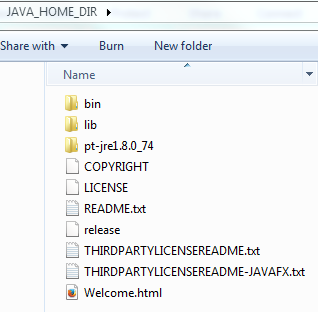 Go to ES_HOME_DIR\config and open elasticsearch.yml in a text editor.

You’ll need to uncomment the following parameters and assign values to them. Sample assignment values are provided:

Depending on whether you use proxy servers or not – you’ll need to comment or assign values to the below parameters (these are uncommented by default):

*Note that elasticsearch.yml is case-sensitive and space-sensitive.

Make sure that the environment variable JAVA_OPTS is not set. Remove it if it exists.

Go to a browser and type the following URL:

For example: http://localhost:9200 and you should see something like below if Elasticsearch is working properly.

Hopefully that should be enough.

Tip: If Elasticsearch service does not start or starts and stops, try the troubleshooting steps mentioned in this post: