PeopleSoft Images work fine in most of the cases but I had faced few issues which point to the improper configuration of these images. Those issues were reported by customers and Oracle resolved most of those in the later releases of those images. Every now and then I found issues which I have to fix myself.

Here is an issue that I faced few days ago when one of my PeopleSoft Image won’t start automatically. I left it running the night before and next day, it suddenly stopped responding. I tried to reboot it multiple times, increased the memory configuration and tried few other things but no luck. Every time I start it, it was failing with below error. It appeared from the error screenshot that it was caused due to some disk issue. I wasn’t sure that whether it was caused due to Virtual machine configuration or the storage allocated to the server. 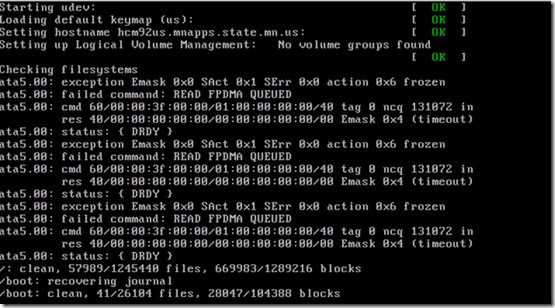 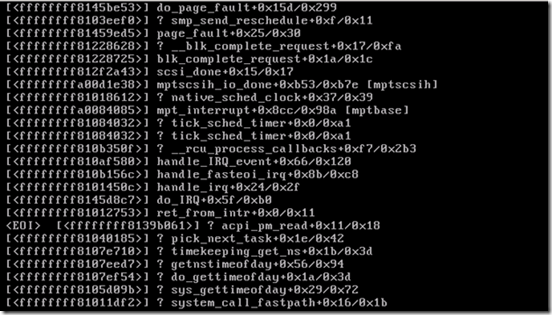 There weren’t any suggestions or solutions available on web or Oracle support. So finally I contacted Oracle support and analyst couldn’t provide much input and simply asked me to redeploy the image from scratch. PeopleSoft Image that crashed was the one that I was using for PUM(PeopleSoft Update Manager). Redeploying the image from scratch would mean that I have to again reconfigure the PUM and upload the target details to PeopleSoft Image to search for and deploy any fixes.

Some of customers may be using PeopleSoft Demo Images for training purposes too, and in such scenarios redeploying the image would take away all the test cases and test data they may have put in the demo image after lot of hard work.

Having no other option left, I had to finally start everything from scratch, redeploy the image & configure PUM again. It’s a risk associated with PeopleSoft virtual images which one should always keep in mind.

What is PeopleSoft Release Patchset (PRP)

PeopleSoft Update Manager: User not authorized to access to PeopleSoft

The Real Reason why Oracle ditched ElasticSearch for OpenSearch