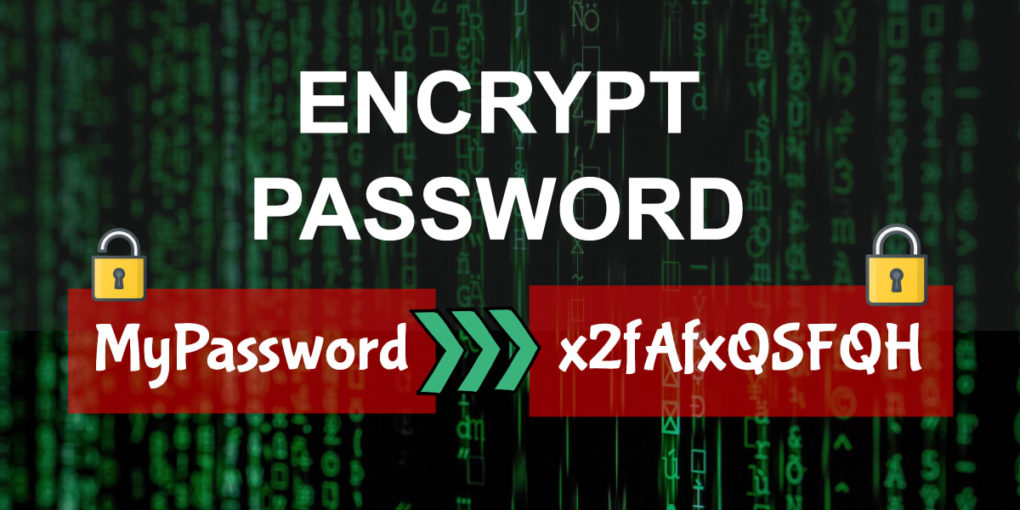 A PeopleSoft dms command, Encrypt_Password is used to encrypt one or all user passwords (user passwords and access passwords). It is a DataMover command and it cannot be used outside of DataMover.Also, you need to run this command in Bootstrap mode. Atleast one user has to be present in the PSOPRDEFN table for this command to work.

There are some parameters you can use with the encrypt_password dms. They are LOG, NO COMMIT, and NO TRACE.

In PSOPRDEFN, there is a field called ENCRYPTED.

Here are some outcomes, which will be useful for you when resetting password from the backend.

1. If ENCRYPT = 0 and PTOPERPSWDV2 is not encrypted.
– Password should get encrypted successfully. Message in data-mover will be ‘Password hashed for <UserID>

2. If ENCRYPT = 0 and PTOPERPSWDV2 is encrypted
– It will error out saying ‘Unable to update password field.

3. If ENCRYPT =1 and PTOPERPSWDV2, is not encrypted.
– It will show a message like ‘Password already hashed for <UserID>

4. If ENCRYPT =1 and PTOPERPSWDV2, is encrypted.
– It will show a message like ‘Password already hashed for <UserID>

Please Note: Oracle recommends to set the password for user through front-end only i.e PIA and not from the backend.

The Future of PeopleSoft Survey Results

How to Create Short Path for Windows Folders or Directories

4 Frameworks to get the most out of your PeopleSoft applications